You are here: Home / Artists / Jesser 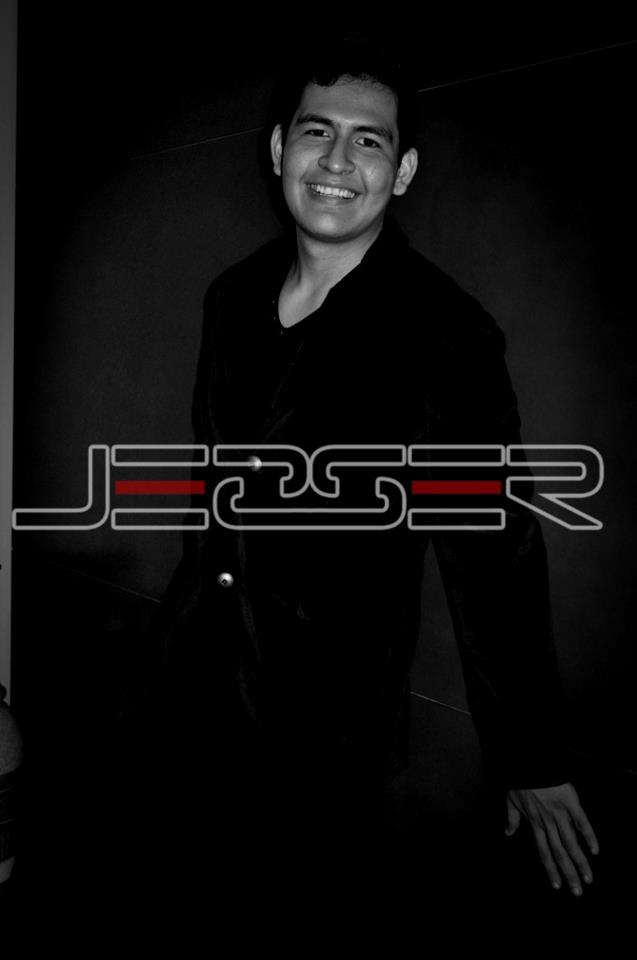 Jesser (Jesús Gorocica) is an electro/trance producer from Mexico. He started making EDM at the age of 14 together with his friend under the alias “Jesser & Andruss”. In 2010 he signed his first EP that got supported by the likes of Dash Berlin, Andy Moor and many others. In 2011 he decided to start of his solo project and to focus on his own style and sound (a combination of electro, dubstep and trance). With a new goal in mind he started working on collabs, originals and remixes under his “Jesser” alias. As one of the new young talented producers in Mexico, he is sure to bring movement to the dancefloor with his tracks.