You are here: Home / Artists / Final-X

Massimo Giulietti known as Final-X was born in Locarno and he lives in Vira Gambarogno, a small village close to the lake Lago Maggiore in the South part of Switzerland. In 1999 he started his career by buying his first LPs and practising and developing basic DJ techniques. 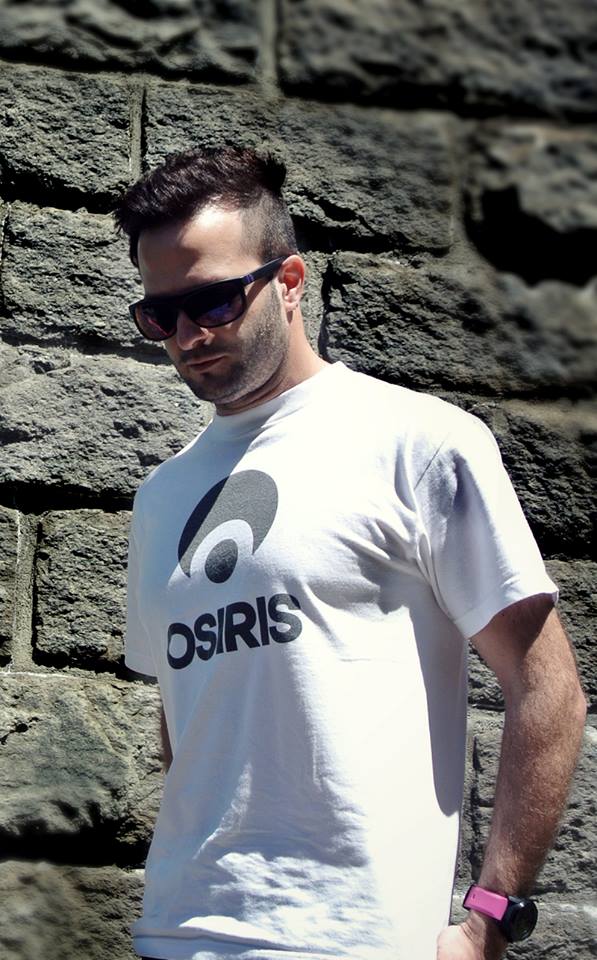 Enhanced performances and lots of exercise grants him access to one of the best club at the time in Ticino: Alcatraz in Riazzino, where he was spotted as a newcomer DJ and added to the venues team in May 1999. Constantly improving his image and his technique at the console, Final-X gets spotted by different promoters and clubs as a headliner for major events in clubs all over the Switzerland. In the new Seven Club in Gordola (CH) Final-X covers many organizational rules from the start. Not only he is the resident DJ, but also part of the committee that chooses the guest Trance acts. He has his own radio programme on the well-known Italian RTO radio show called Mainfloor.

In 2004 Final-X feels a big change in Trance Music and the EDM scene. Without wasting any time and influenced by the tracks coming out on Armada-Coldharbour, he started producing a new style of Progressive-Trance music, gaining his own identity at the decks.

He played at important clubs like Amnesia Ibiza (Spain) for the Cream event, the Club Illusion Lier (Belgium), The Street Parade Zurich (CH), The Trance Gate in Milan, The Summer Dream Ponte Capriasca (CH) and The Vanilla Club where he is at the console for the opening act for the well-known DJ and Producer Markus Schulz (USA).