You are here: Home / Artists / Aknow

Born in 1994 in Tunisa, Aknow is the leading Tunisian artist of the generation that emerged in the wake of the influence of Armin van Buuren, Andy Moor, Mar 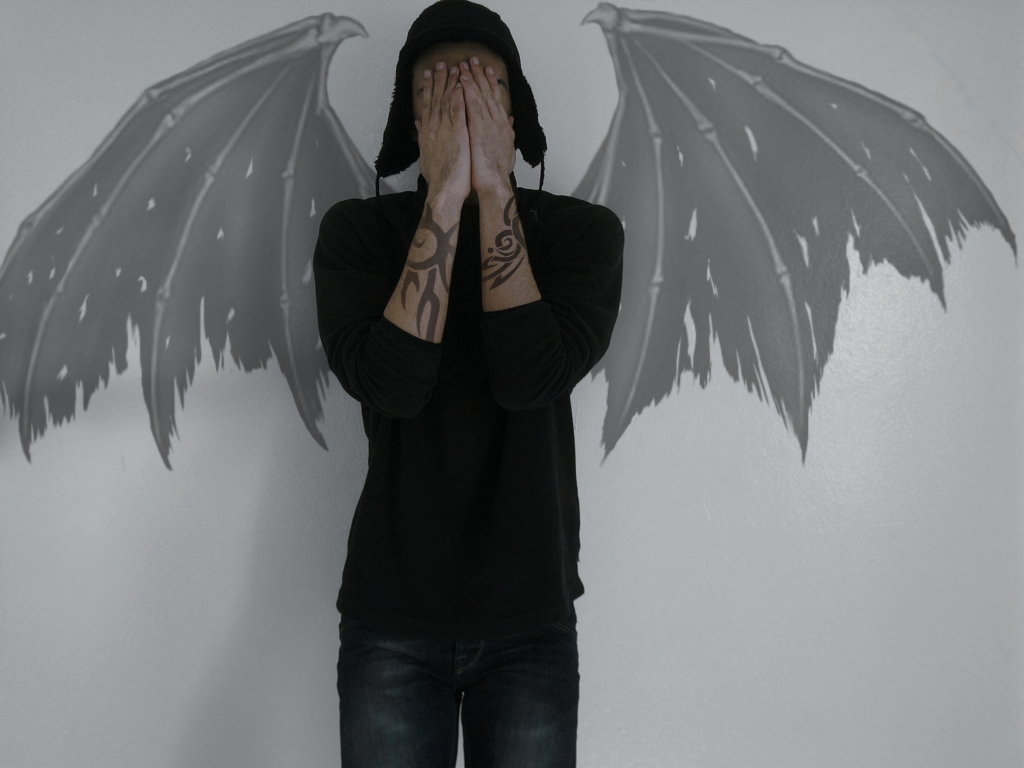 kus Schulz, Alex M.O.R.P.H. etc. His goal is to spread his love of good music around the world.

The artist became fascinated with music at young age. Further he gained an interest in computer technology early on and by the age of 11, when he recieved his first sampler and together with his Korg Wavestation started making music. Aknow sets himself apart from the pack by creating tunes that will linger with people hours after the club has closed, that is why he has been consistently one of the top producers in Tunisaia .

With his seamlessly mixed spectrum of songs, Aknow wants you to enjoy the vibe, whether you’re an avid clubber or just someone who loves to listen to Trance music at home or on the go.

Soon Aknow picked up a passion for mixing and started working as a DJ in commercial events. At home, whilst studying electronic music he set-up his first real studio and started producing tracks. Aknow does not like to be confined to a particular style of music although his preference is uplifting, progressive and high-energy Trance.

His ambition and drive to succeed have seen him studying, producing and working as a DJ at the same time. His music producing skills have led to a string of hit singles and DJ compilations. His name is a synonymous for high quality energy Trance.

During the past few years Aknow Music has been awarded a range of awards. In 2010 the DJ and producver launched a 2-hour radio show called ” In control”. Currently he is working on a new studio album although a title has not been confirmed.